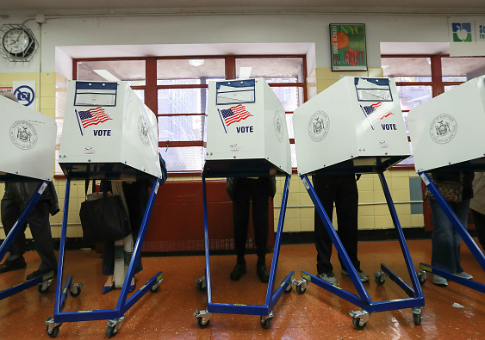 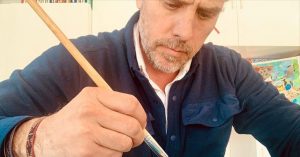 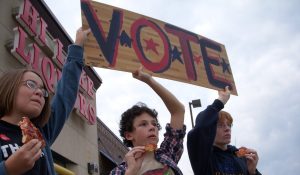 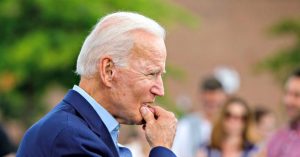 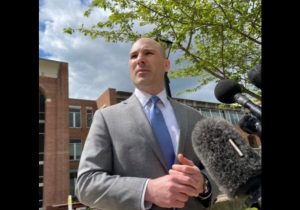 Campaign gurus say Republicans are a lock to win control of the House in November and have a good shot of taking back the Senate as well. They cite:

1. Joe Biden’s abysmal approval ratings – the worst of any post-war president at this point in his presidency other than Donald Trump. Moreover, they say, a president’s standing almost never improves meaningfully between March 31 and November; what’s done is done.

2. The GOP, according to internal polling, enjoys an unprecedented 17-point enthusiasm advantage. Republicans are riled up and cannot wait to cast a ballot; they are lining up to protest rising inflation, surging crime, the chaotic border, and other burning issues where they judge Democrats, led by Biden, to be failing.

3. Gallup reports that the number of voters who self-identify as Republicans jumped from 40% in January 2021 to 47% at the end of the year, while those saying they are Democrats plunged from 49% to 42% – an historic swing of 14 points that augurs well for the Grand Old Party. Gallup said of the survey: “The Republicans last held a five-point advantage in party identification and leaning in early 1995, after winning control of the House of Representatives for the first time since the 1950s.”

4. Glenn Younkin’s election last fall in Virginia’s gubernatorial contest, Republican candidate John Luhan flipping a blue seat in Texas District 118, and the shocking win of Ann Davison to become Seattle’s city attorney – the first Republican to serve in that post for three decades – confirm a nationwide shift to the right.

5. According to the Real Clear Politics average of polls, Republicans now have a 4-point advantage in the “generic ballot”, which is unusual; generally, the GOP trails Democrats by 4-5 points.

6. Thirty-one Democrat legislators are quitting their seats, either to retire from public office or run for another post. That’s a good sign; they know what’s coming.

This is excellent news. Once in the majority in one or both houses of Congress, Republicans can kill off Biden’s extreme Leftist agenda for good.

There is always plenty to worry about. For starters, Democrats are up to their usual tricks.

While the Senate outlook remains dicey for a GOP takeover, Republicans are talking optimistically about picking up 40 or even 50 seats in the House and gaining a majority. That seems like a landslide until you remember that in 2010, midway through Barack Obama’s first term in office, Republicans won 63 seats, delivering what the president himself called a “shellacking.”

Why are expectations more modest this year, even as Joe Biden is not nearly as popular as Obama was heading into his first midterm? Partly because since Obama’s presidency, perhaps stung by that 2012 outcome, Democrats are using the most recent census to redraw voting maps with a vengeance.

Democrats are using the most recent census to redraw voting maps with a vengeance.

For instance, Democrats in New York ignored voters’ preference for a nonpartisan redistricting commission and instead created their own, highly preferential new voting map. Their proposal would have effectively eliminated any hope of GOP victories in 22 of 26 seats. A Republican judge slapped down the “biased” gerrymandering, rightly calling it a “scourge” on democracy.

Democrats have appealed the verdict, hoping to eliminate half of the eight Republicans currently representing New York in the House, out of a total of 27. That’s one way of protecting your majority.

In Maryland, too, a judge has tossed out Democrat-friendly redistricting. In that blue state, only one Republican currently serves in the House; the redrawing of voter maps would have pushed thousands of Democrat voters into his district, making reelection virtually impossible. Democrat officials have appealed the decision.

Both parties are using redistricting to further their goals, but the Democrat-led effort has been bigger and bolder. Michael Li, a redistricting expert at the Brennan Center for Justice at New York University, told The Hill, “Democrats have been more aggressive this cycle,” explaining that whereas in the past they used the tactic to preserve blue seats, now they are moving to eliminate Republicans altogether.

Eric Holder and President Obama spearheaded the push to redraw state lines heading into the 2020 elections. By the end of 2019, the National Democratic Redistricting Committee (NDRC), which Holder heads, had raised $52 million in three short years for a cause not on most voters’ radar. Open Secrets reports that “Billionaire Democratic donor George Soros was the single largest contributor to the committee in 2018, giving $2.6 million.”

Today, their work – and fundraising – continues. The Washington Free Beacon reported in February that a judge in North Carolina who was expected to rule on that states’ redrawn map had received $200,000 in campaign funds from Holder’s group.

Ironically, both Obama and Holder have complained about GOP redistricting efforts, citing map changes in numerous states, including Alabama. Notably, the Supreme Court upheld the Alabama effort, which leaves the GOP advantage in the state unchanged.

The Supreme Court also rejected a partisan redistricting by Democrat Governor Tony Evers in Wisconsin, saying it did not comply with the Voting Rights Act and sending the case back to the state court for a redo.

The GOP countered the Obama-Holder NDRC by founding the National Republican Redistricting PAC in 2017. That outfit raised significantly less money than its Democratic counterpart in 2020, bringing in just over $19,700. On this type of “in the weeds” political activism, the GOP often appears to lag behind.

Perhaps as a result, Democrats have won more seats than Republicans this year through redistricting efforts, according to an analysis by FiveThirtyEight. 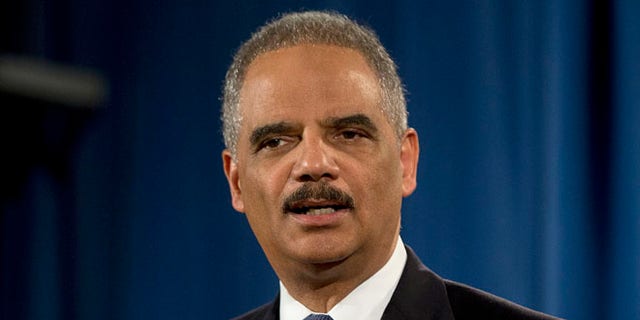 Eric Holder and President Obama spearheaded the push to redraw state lines heading into the 2020 elections. By the end of 2019, the National Democratic Redistricting Committee, which Holder heads, had raised $52 million in three short years for a cause not on most voters’ radar.

Today, their work – and fundraising – continues. The Washington Free Beacon reported in February that a judge in North Carolina, who was expected to rule on that states’ redrawn map, had received $200,000 in campaign funds from Holder’s group.

The good news is, it won’t matter. Despite their advantage in redrawing voting districts, Democrats are not likely to overcome the multiple policy failures of the Biden administration.

The cavalry, despite Democrats’ gerrymandering, is on its way. Not a moment too soon. 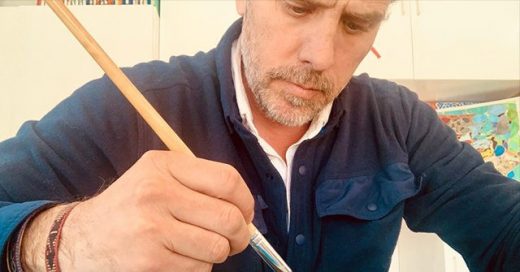 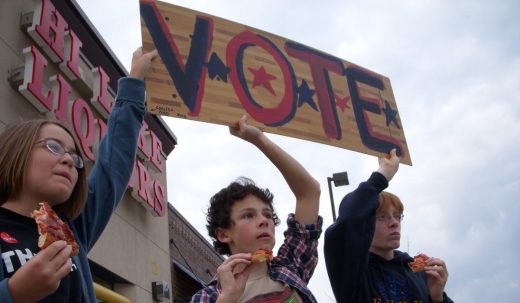 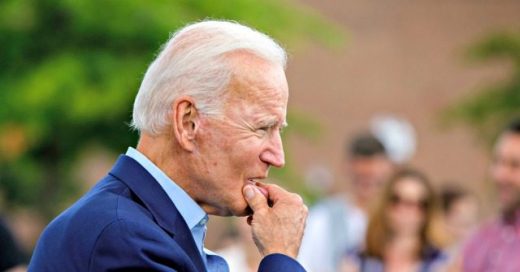 Is America serious about survival in this increasingly dangerous world? President Joe Biden’s $5.8 trillion budget says no. So does… 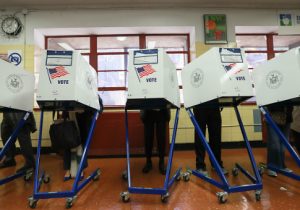