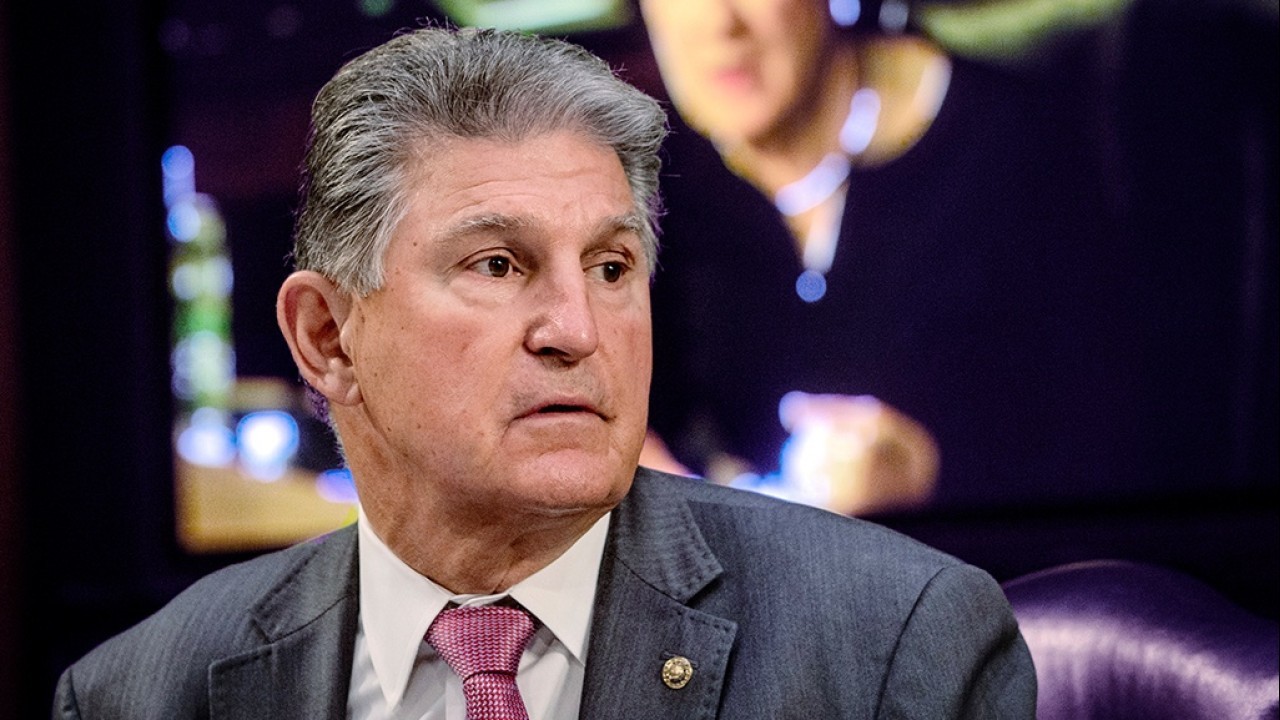 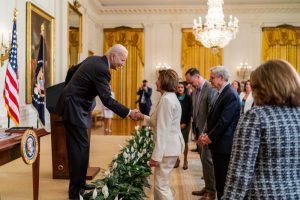 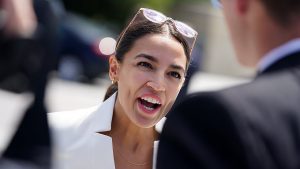 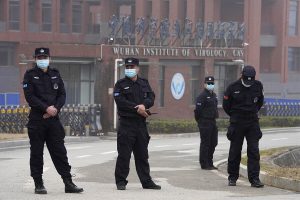 COVID origins: Why is the lab leak hypothesis getting a fresh look?

The answer to the question about who’s really in control of the Democrat Party is coming to a head. Is it President Joe Biden or Reps. Alexandria Ocasio-Cortez, D-N.Y., Rashida Tlaib, D-Mich., and Ilhan Omar, D-Minn.?

At 73 years of age, Joe Manchin is a well-known figure in the U.S. Senate. Manchin goes about his business and somehow manages to keep getting reelected even though his home state of West Virginia is trending more conservative each and every year. He was narrowly reelected in 2018 despite the fact that President Trump carried West Virginia with 69% of the vote in both 2016 and 2020.

So, how does Manchin do it? The senior senator from West Virginia is something of a throwback to the days of old. He seems to be more focused on his constituents than looking for the next cheap political stunt.

DAVID MARCUS: AOC IS THE ONLY HONEST DEMOCRAT ON THE BORDER CRISIS

Manchin goes out of his way to think before he speaks – the opposite of so many Democrats today. And, it’s refreshing to hear an elected official go on television and refer to members of the other party as friends.

Wyoming Sen. Cynthia Lummis is right – Republican senators should invite Manchin into their caucus. The intolerant cancel culture doesn’t want spirited debate or contrary ideas that don’t add up to the destruction of our constitutional republic. Many are wondering if the radicalization of today’s Democrat Party has become a bridge too far for Manchin.

Manchin is one of last Democrats in the country fighting to preserve Second Amendment rights and fighting against pro-abortion extremists. His moderate positioning is the worst kept secret in Washington, but apparently the radical leftists currently running roughshod on Capitol Hill didn’t think Manchin would stick to his principles at the end of the day. Boy, were they wrong.

They’re so surprised in fact that the unhinged radicals literally lose their minds trying to come up with a response. Unfortunately, what they came up with is a smear campaign full of veiled threats and ad hominem attacks against one of their own.

But false attacks – like the sleazy insinuation that Manchin is a racist – won’t cause him to have a change of heart about opposing the disastrous For the People Act or saving the filibuster.

For instance, when Democrat New York Congressman Mondaire Jones says “Sen. Manchin would rather preserve Jim Crow on some outdated theory of bipartisanship that frankly does not exist,” he’s not doing President Biden or the liberal agenda any favors.

And when left-wing pundit Jemele Hill tweets, “This is so on brand for this country. Record number of black voters show up to save this democracy, only for white supremacy to be upheld by a cowardly, power-hungry white dude. @Sen_JoeManchin is a clown,” she’s driving Manchin further away instead of asking how to get him back on board on other issues down the road.

Manchin knows these numbers and he knows the best way to govern at times like this.

Push Joe Manchin at your own peril. The senator knows a mandate when he sees one and he knows that Biden, Vice President Harris, Schumer and Pelosi were not given a mandate to fundamentally transform America.

The presidential election was determined by about 42,000 votes in three states, Pelosi has a miniscule 219-211 majority in the House, and Schumer can’t pass anything in the Senate without keeping every member of his caucus on board for any given vote.

Manchin knows these numbers and he knows the best way to govern at times like this.

Joe Manchin is simply preaching what’s obvious. He wants to get something done through consensus that the American people support. After all, this is the message voters sent in 2020. And for that, Manchin gets labeled the worst things imaginable by the left.

Don’t get me wrong, I’m not with Manchin on many issues. In fact, Citizens United spent about $500,000 trying to defeat him in his 2018 Senate race against West Virginia’s terrific Attorney General Patrick Morrisey. But that doesn’t mean Manchin doesn’t love America or that he should be called a racist because he won’t tow the socialist party line.

If Biden were able to stand up to his senior staff and the liberal special-interest groups, he would pump the brakes on his unpassable radical agenda – but don’t hold your breath. The Democrat Party is off the rails and too afraid of the AOCs of the world to change direction.

Maybe one day Manchin will wake up with President Ronald Reagan’s famous quote in his head: “I didn’t leave the Democratic Party, the party left me.” 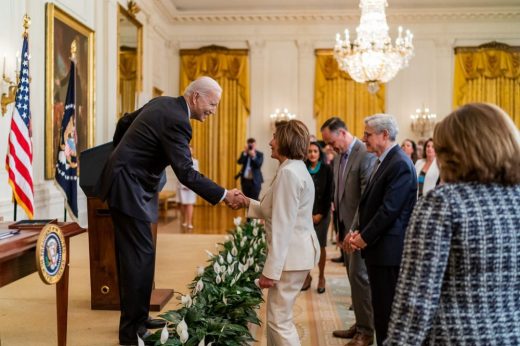 Corporate media may be billing it as “bipartisan,” but Democrats’ $1 trillion infrastructure plan is designed to check things off… 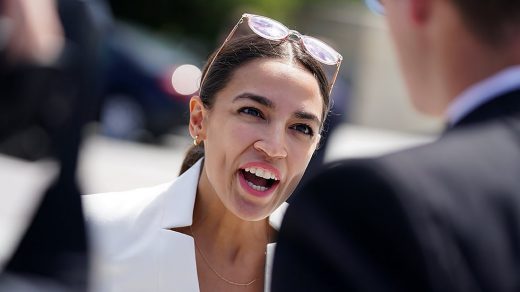 Rep. Alexandria Ocasio-Cortez (D-N.Y.) on Thursday railed against a witness before the House Oversight and Reform Committee who defended the…

Dr. Anthony Fauci faced a tough grilling over whether or not he should step aside as his critics view him… 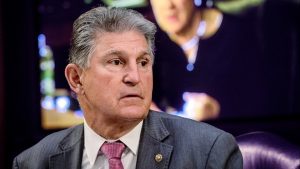