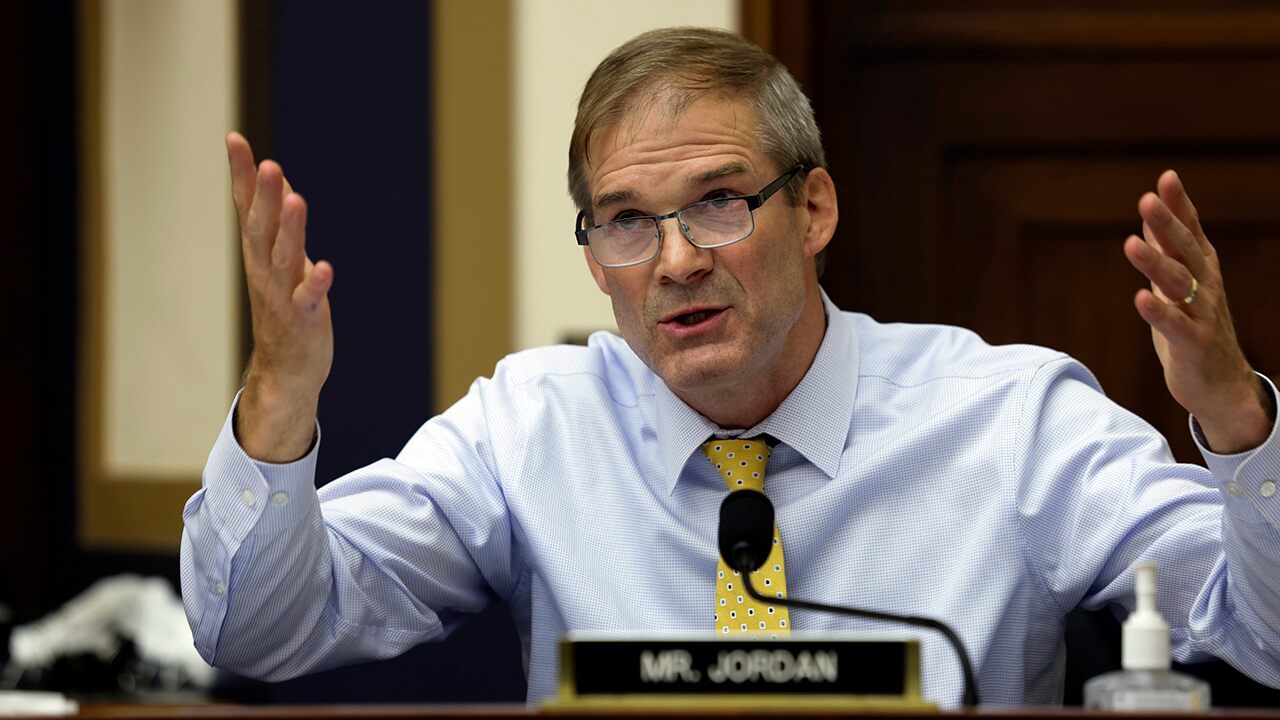 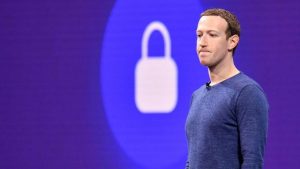 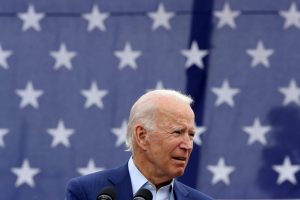 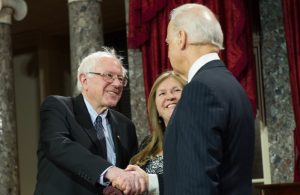 Rep. Jim Jordan, R-Ohio, submitted legislation to Congress late Tuesday that would prevent any party from “packing” the court and limit the Supreme Court to nine justices.

“Any attempt to increase the number of Justices of the Supreme Court of the United States or ‘pack the court’ would undermine our democratic institutions and destroy the credibility of our nation’s highest court,” Jordan wrote in the resolution.

President Trump announced on Twitter Tuesday that he will be declaring his nominee for the Supreme Court Saturday, a move that Democrats have called unjust based on Senate Republicans’ claims in 2016 that a Supreme Court justice should not be replaced during an election year.

Senate Republicans refused to review former President Obama’s nominee, Merrick Garland, after the passing of former Justice Antonin Scalia in 2016, citing concerns over a justice being confirmed before Americans had the chance to vote on who would win the presidency in the upcoming election.

“Democrats can’t win elections, the Republicans control the Senate, we control the White House,” Jordan told Fox News’ The Evening Edit, Tuesday night. “The Senate’s going to move forward with that nomination just like the Constitution says,” he added.

Senate Majority Leader Mitch McConnell, R-Ky., who opposed Obama’s nomination has made it clear he will push forward a nomination by Trump, making it the third Supreme Court nominee submitted by the president.

“The American people should have a voice in the selection of their next Supreme Court Justice. Therefore, this vacancy should not be filled until we have a new president,” Senate Minority Leader Chuck Schumer, D-N.Y., tweeted, echoing the phrasing used by McConnell in February 2016.

In the legislation, Jordan included the threats made by Senate Democrats following the GOP’s decision to push forward with confirming a Supreme Court justice.

A tweet by House Judiciary Committee Chairman Jerrold Nadler, D-N.Y., was included which said, ‘‘If Sen. McConnell and @SenateGOP were to force through a nominee during the lame-duck session—before a new Senate and President can take office—then the incoming Senate should immediately move to expand the Supreme Court.’’

Another tweet by Sen. Ed Marky, D-Mass., which pointed to what Democrats believe highlights Senate Republican hypocrisy, was incorporated in the resolution as well. Though Jordan omitted the first portion of the tweet which said, “Mitch McConnell set the precedent.”

‘‘No Supreme Court vacancies filled in an election year. If [Senate Majority Leader McConnell] violates it, when Democrats control the Senate in the next Congress, we must abolish the filibuster and expand the Supreme Court.’’

The White House and Congress generally choose justices who they believe will interpret the Constitution favorably to their policies.

“Previous attempts to increase the number of Justices to the Supreme Court of the United States have been rejected and widely condemned by individuals of both political parties,” Jordan said, refering to President Franklin Roosevelt proposed Judicial Procedures Reform Bill of 1937, which sought to expand the Supreme Court form nine justices to 15.

There are currently no limits in the Constitution on the number of justices that are permitted in the Supreme Court, though only nine justices have sat on the bench for the last 151 years.

Jordan also quoted Bader Ginsburg in his legislation as having said, ‘‘I think it was a bad idea when President Franklin Roosevelt tried to pack the court’’, and that ‘‘[i]f anything would make the court look partisan, it would be that.”

If Republicans were able to push through another Supreme Court justice it would be six to three in favor of conservative judges appointed.

He added that “packing” the court with one party would “undermine our democratic institutions and destroy the credibility of our Nation’s highest Court.” 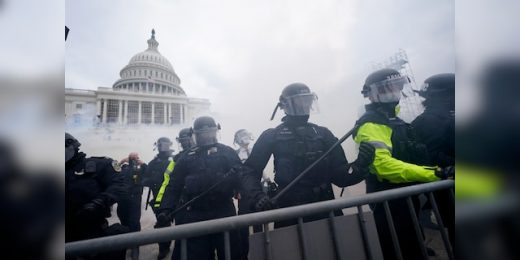 The FBI is seeking help from the public to identify individuals involved in a security breach at the U.S. Capitol on Wednesday. The agency tweeted…

Tensions on Capitol Hill nearly resulted in fisticuffs early Thursday between a Republican and a Democrat in the U.S. House,… 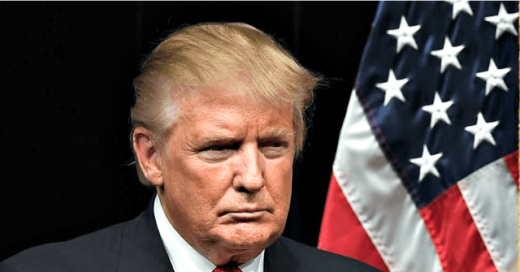 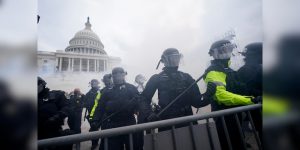 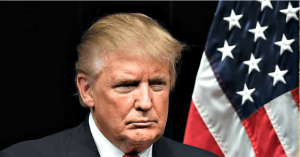 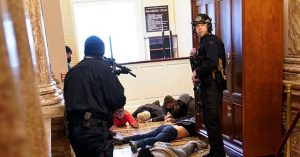