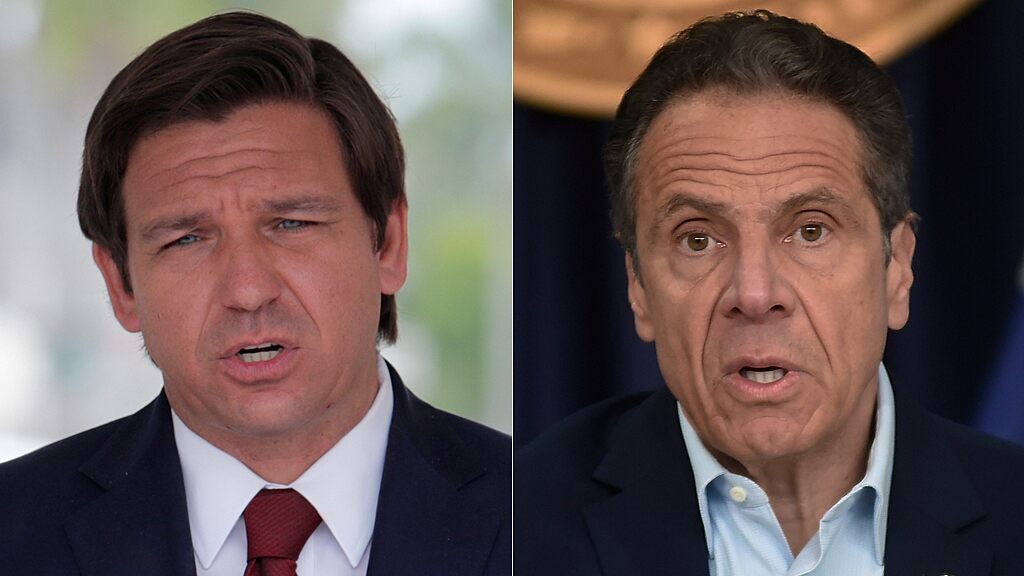 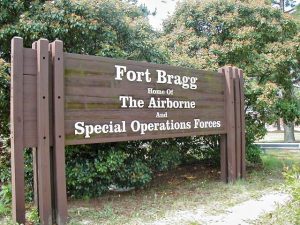 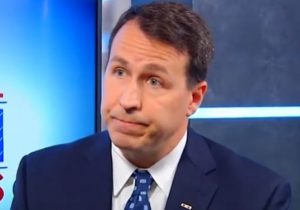 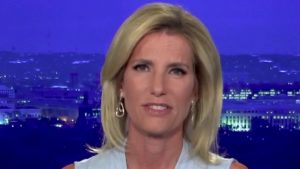 Florida Gov. Ron DeSantis hit back Saturday at New York Gov. Andrew Cuomo over a possible coronavirus quarantine for visitors, asking that he “not quarantine any Floridians in nursing homes.”

In a rare Saturday news conference, DeSantis, a Republican, made reference to a now-adjusted policy that Cuomo, a Democrat, had pushed, which allowed nursing homes to admit COVID-19 patients despite how vulnerable the elderly population has been to the virus. DeSantis was an outspoken critic of the decision: in his state, nursing homes refused to admit residents who had tested positive.

“I think governors are going to do what they need to do,” DeSantis said. “I would just ask them if that’s done, just please do not quarantine any Floridians in the nursing homes in New York.”

Over 6,200 elderly residents may have died from COVID-19 in New York nursing homes, state health department statistics showed — a figure that sparked criticism against Cuomo.

The comment from DeSantis follows Cuomo’s suggestion that New York may instate a mandatory two-week quarantine for any visitors from other states, specifically naming Florida.

“You want to talk about a full 180 for those people,” Cuomo said. “Florida and other states imposed quarantine on New Yorkers. If you went to Florida, you had to quarantine for two weeks because they were afraid that New Yorkers were bringing the virus to their state.”

While Cuomo hasn’t made a decision on the matter yet, he noted that it’s been a “real concern.”

DeSantis discussed what his government planned to do in the face of rapidly increasing numbers of new cases, reporting record spikes in the previous few days. Saturday saw over 4,000 reported new cases after several daily totals of over 3,000 new cases. Reported hospitalizations were on the rise as well.

He acknowledged that the number cannot be explained simply by an increase in testing, and that he planned to step up enforcement of social-distancing practices in public spaces, including bars and nightclubs.

“Even with the testing increasing or being flat, the number of people testing positive is accelerating faster than that,” DeSantis said during his news conference Saturday. “You know that’s evidence that there’s transmission within those communities.” 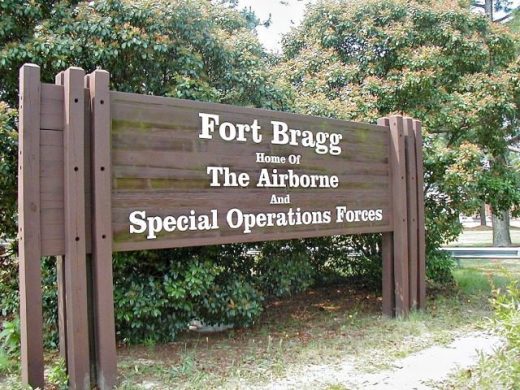 Last week, The Federalist reported on early signs of a coming violent crime wave in Atlanta, Georgia. “You ain’t seen…